Air Date Confirmed for Life of a Mountain

A Year on Helvellyn

It’s been confirmed that Life of a Mountain: A Year on Helvellyn will air on BBC Four at 9pm, Tuesday 26th January.

This spectacular film features a year in the life of the Lake District National Park’s most popular peak, Helvellyn. Three years in the making, award winning filmmaker Terry Abraham’s photography captures the beauty of the Lakeland fells and wildlife through the seasons and the insights of those that live by, care for and visit the mountain.

The film’s wide ranging contributors share their passions and expertise in Helvellyn and its environment, which include nature, adventure sports, art, survival, history and an exhilarating RAF low level fighter plane flight through this stunning and much loved landscape.

Produced and Directed by Terry Abraham, with Music and Songs by Freddie Hangoler (Nitzan Sagie). I had the privilege of mixing and mastering two songs that are included in the film. 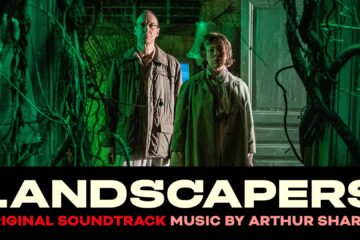 Based on the case of Susan and Christopher Edwards – a librarian and an accountant from Dagenham, convicted in 2014 of murdering her parents – with the beautiful music by composer Arthur Sharpe. This four-part Read more… 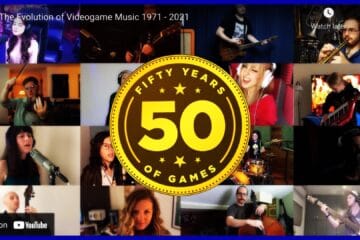 How’s this for an awesome collection of music and performers expertly brought together in this track and arrangement by composer Daryl Leigh Lynn! This presentation was part of the 2021 Golden Joystick Awards. The Evolution Read more… 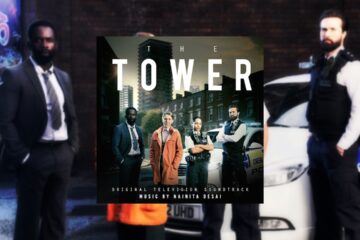 The original soundtrack for the popular ITV series The Tower is now available to listen to in all the usual places! A stonking collection of dark drama tracks by composer Nainita Desai to get your Read more…