It’s a six-part series that examines the Bush family and their impact on American political history.

The Bush Years follows in the footsteps of the top-rated CNN Original Series American Dynasties: The Kennedys. [Music also by Andy] Narrated by Academy Award-nominated actor Ed Harris, the series explores the Bush family’s internal dynamics: the influential matriarchs, sibling ambitions and unceasing competitive spirit which drove them to power. Through archival footage and interviews with historians, journalists, political figures and Bush family members, the series reveals a story of triumph, tragedy, heroism, faith, and an evolving conservatism.

It was a pleasure working with Andy and mastering the titles for that showing. 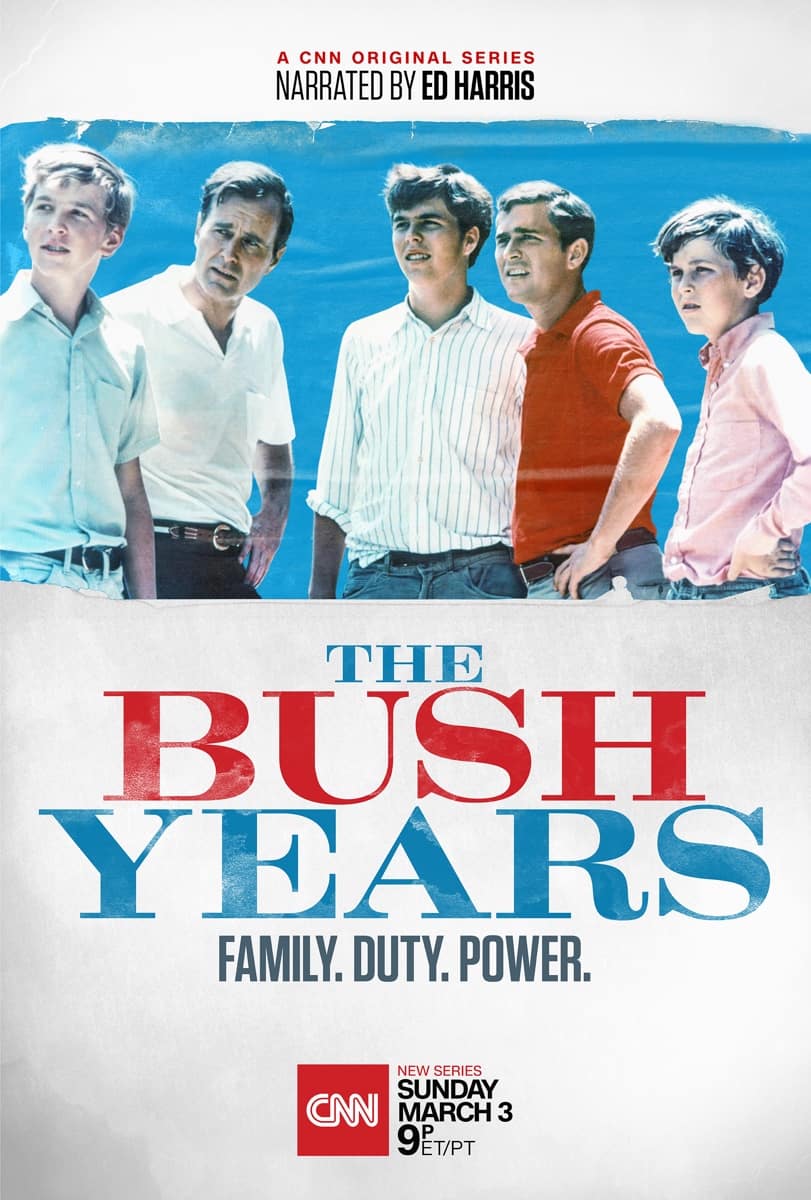 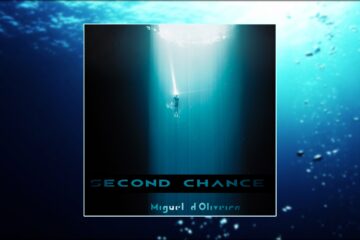 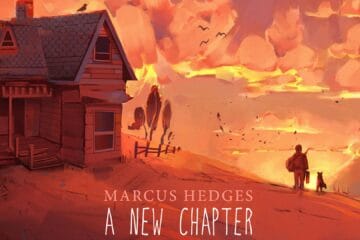 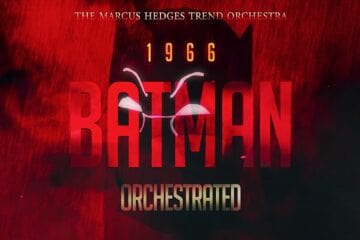